A male scorpionfly obtains mating either by offering the female a nuptial gift (a mass of hardened saliva that he has produced, or a dead insect), or by force. Females prefer as mates males bearing nuptial gifts; they flee when approached by a male not bearing a gift, but they approach a male who has one. A male without a nuptial gift approaches a female, grabs her with his genital claspers (a pair of clamp-like structures, one on either side of the penis), and positions the anterior edge of one of her forewings in his notal organ, where he then holds it throughout mating. All evidence favors the hypothesis that the notal organ is designed for rape: it functions to secure a mating with an unwilling female and to retain her in copulation for the period needed for full insemination. Not only does it accomplish the task in a precise, efficient, and complex manner; it does not appear to be used in any other activity. 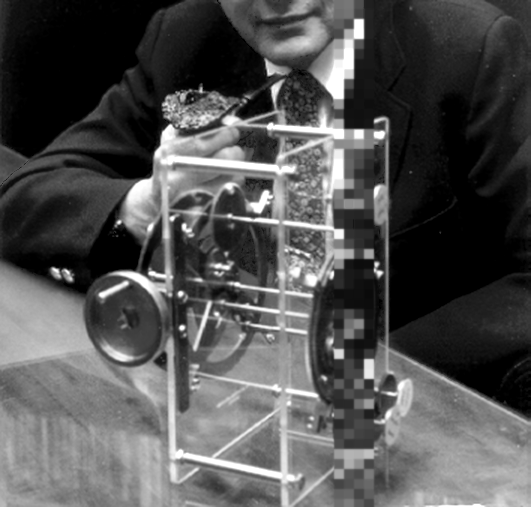 The existence of rape adaptation in the insect species discussed above reveals two things about their evolutionary history: that rape occurred consistently in the past, and that it increased the mating and reproductive success of males that raped relative to those that did not rape. That is, the male ancestors of modern scorpionflies had the capacity to rape adaptively.